Homefront Must Sell 2 Million Copies to Break Even 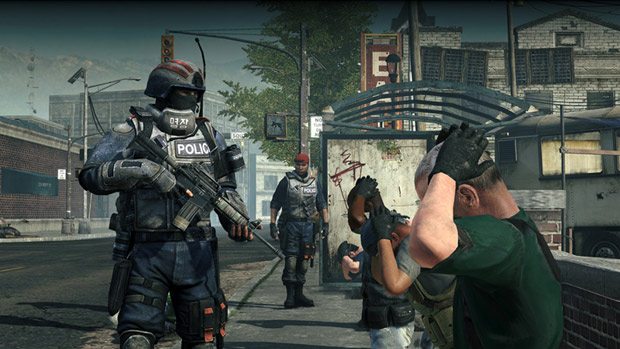 Homefront is set to hit store shelves this week, and THQ has revealed that the game must have abnormal success to return a marginal profit.  In a shooter genre that is literally bursting at the seams with talented developers putting out quality titles, the upstart franchise looks to carve out a health piece of the marketshare.  Homefront depicts a fictional world environment where North Korea has invaded and taken over the United States.  You will play as a resistance fighter that must do what he can to help stop the Korean occupancy.

Paul Pucino, Executive Vice President and Chief Financial Officer at THQ, let on that this new IP needs to break the two million units mark to turn a profit.

“When you just think in terms or profitability, the owned IP, there’s a threshold of break-even of about 2 million units per game, so you have to sell somewhere in the area of 2 million copies of a game like Homefront to break even. Once you get past that you’re generating incremental operating margins as high as 60 per cent.”

The game is well on its way to reaching the milestone.  THQ recently announced that the game already has sold more than 200,000 units pre launch, by way of the pre-order.