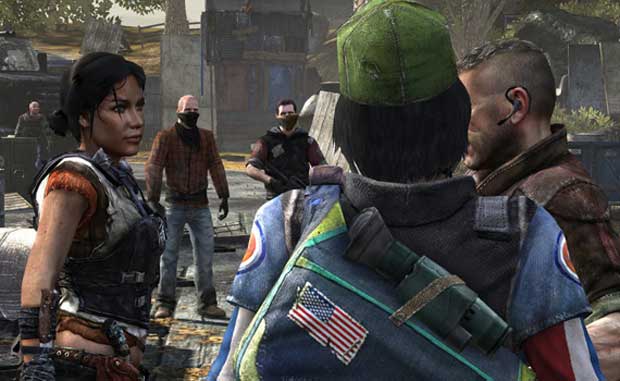 One of the major criticisms that was levied on Homefront upon release, is that the campaign is brutally short.  With such a short campaign, its also easy to see how the story never really panned out either.  It’s a safe bet that Homefront will see a sequel.  THQ seems to be committed to the franchise, the short campaign ended openly, and regardless of the mixed reviews, Homefront is selling well.

David Votypka spoke with Computer and Video Games about the possibility of  a sequel, and what it could hold.

“It’s a balance really. So if we were doing a single-player only game – and there are some of those out there of course – then you’re talking maybe a 20-hour single-player campaign,” Votypka explained to CVG.

“I think going forward we’d certainly work on extending it a few hours, but going past the 10-hour mark and doing a category-leader multiplayer game… you just have to balance your development resources there. I think the main thing is do people feel that they got enjoyment out of the single-player campaign and enough of it? So we’ll see how it comes out and what the gaming audience has to say about it.

I think diving deeper into the fiction behind Homefront could be a great strength for a sequel.  This fiction, and John Milius’s involvement in the franchise should be a selling point rather than an afterthought.  Unfortunately in Homefront, they never really capitalized on this strength.