The latest news in the world of video games at Attack of the Fanboy
February 11th, 2015 by Kyle Hanson 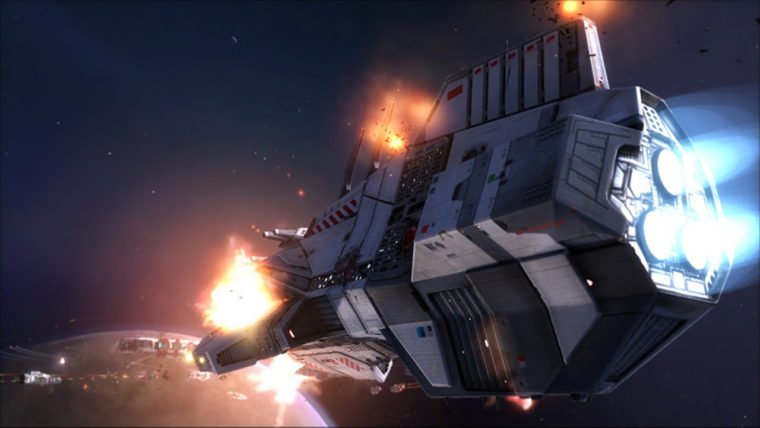 Gearbox Software has revealed a new trailer for Homeworld Remastered Collection that focuses on the classic games’ story elements. The game bundles together both Homeworld and Homeworld 2, updating and completely remaking sections for modern PCs. This means you get the same classic story and gameplay elements, but in fantastic high definition. Whether you played the original releases or not, there will be something to enjoy in Homeworld Remastered Collection. Check out the trailer below to get a taste of what’s in store.

Homeworld Remastered Collection was first announced at PAX South 2015. We were able to go hands-on and talk to the development team, which you can read all about by clicking here. Bringing the classic game to modern computers, while updating it with new visuals and sound is certainly a passion project for the team. Gearbox bought the license from the now defunct THQ. Since then Gearbox has went on a quest to rehire much of the original development team, reacquire assets, and rebuild anything that was lost.

The results are certainly striking, as you can see in the trailer above. The spirit of the original release seems to have survived, while everything around that has been retouched or rebuilt from the ground up. This all adds up to a nostalgic experience for those that played the originals, and a fantastic chance for anyone that missed out the first time around.

Homeworld Remastered Collection will be released on February 27th for PC.