Homefront to use Online Pass for play 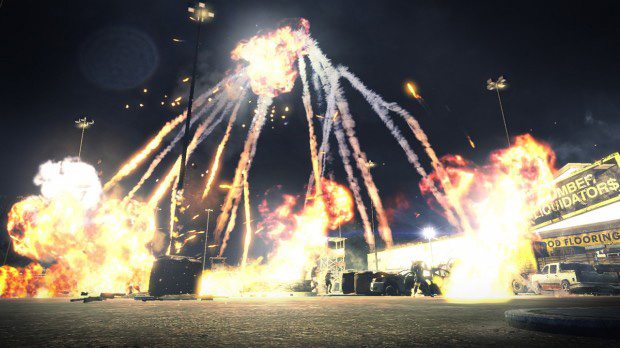 THQ has recently announced that Homefront will be using the Online Pass in it’s upcoming shooter.  The multiplayer component will be accessible for all players pass or not, to a point.

Players with the Online Pass, will be able to access the full capabilities of the online suite, while players that purchase the game pre-owned will have to pay to play past the fifth level of multiplayer. The Online Pass cost $10 for access to the additional features and removal the level cap.

THQ recently used this Online Pass feature on it’s UFC title also and may be something that is perpetuated into the future from the publisher.

Homefront is an upcoming shooter about a Korean invasion on U.S. soil.  The game is set to release in March.  The latest trailer for Homefront is pretty cool too, check it out here.

Home / Game News / Homefront to use Online Pass for play