Hulu Plus for Xbox 360 Coming Friday 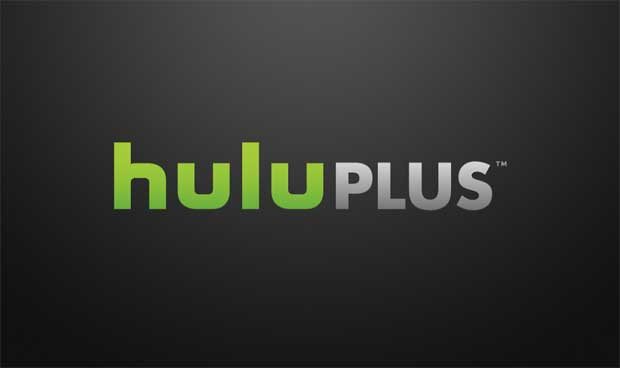 Hulu Plus will be coming to Xbox Live this friday.  A recent issue of the Official Xbox Magazine claims the service is scheduled for release on the service on April 29th.  Hulu Plus on Xbox Live is rumored to cost $7.99 and as usual will only be available for Xbox Live Gold subscribers based in the United States.  Our source indicates that Microsoft will be holding a contest to celebrate the release of the service.

Between April 29th and May 30th, users that download and use Hulu Plus can enter by using the application on the console.  Each time you load up the app you’ll recieve entry into a contest in which the grand prize is a Vacation at a Beaches resort.  Second prize winners will get a Xbox 360 4GB Kinect Bundle with a year’s subscription to Xbox Live Gold.

Hulu is a web based service where users can stream new and classic television and movies direct to their computer.