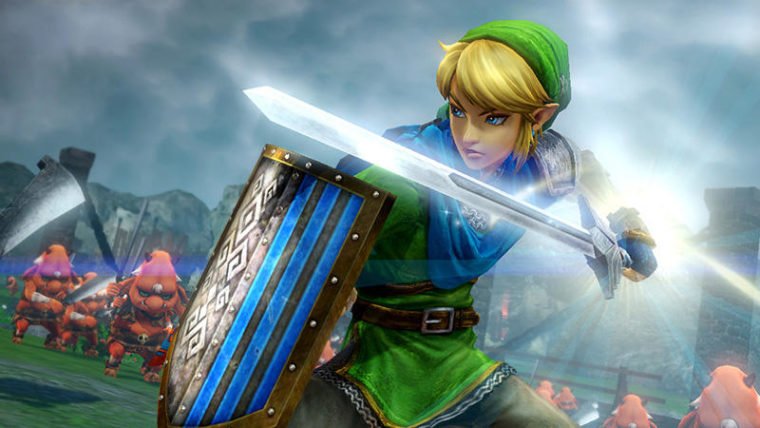 We’ve had plenty of looks at Hyrule Warriors so far, with unveilings of new playable characters like Midna, Impa, and Princess Zelda, but today we got our first official “character trailer” courtesy of the Tecmo Koei Japanese YouTube channel.

This nearly minute and a half long trailer showcases Link specifically, with him squaring off against Lizalfos, Moblins, and more. Link shows off his regular attacks are well as some special moves, such as what appears to be an even more powerful spin attack than we are used to in the other games. Classic bosses even make an appearance, like the Dodongo that looks to be defeated by bombs as per usual.

Hyrule Warriors is set to release later this year exclusively for the Wii U on September 26 in the US. You can check out the new Link character trailer for yourself below: