Indie Games on Xbox Live to be bigger and cheaper 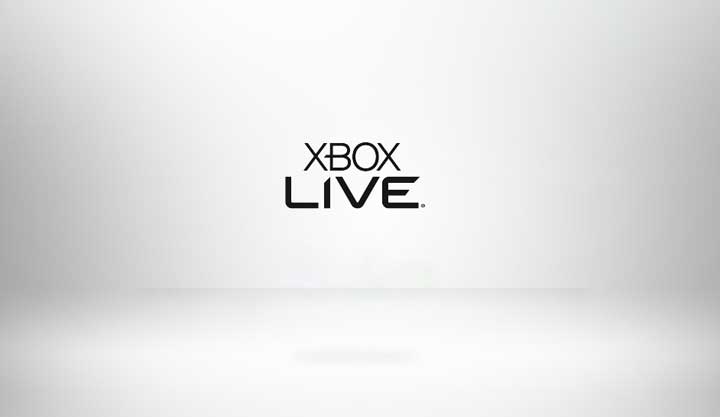 Microsoft’s obvious intention is to spur both development and sales on the Indie Games channel for Xbox Live.  As a result of the changes, costs should come down, enticing players to plunk their dollar to play a game in similar fashion to Apple’s App Store.  The added space for developers to work with, could bring about better quality titles as well.

In a recent post on the XNA Game Studio team blog, Microsoft announced the changes saying that they “make it a good time to be an Xbox Live Indie Games Developer”.

If these new changes are for the better, hopefully we’ll see Microsoft promoting them in more prominent positions on the Xbox dashboard.