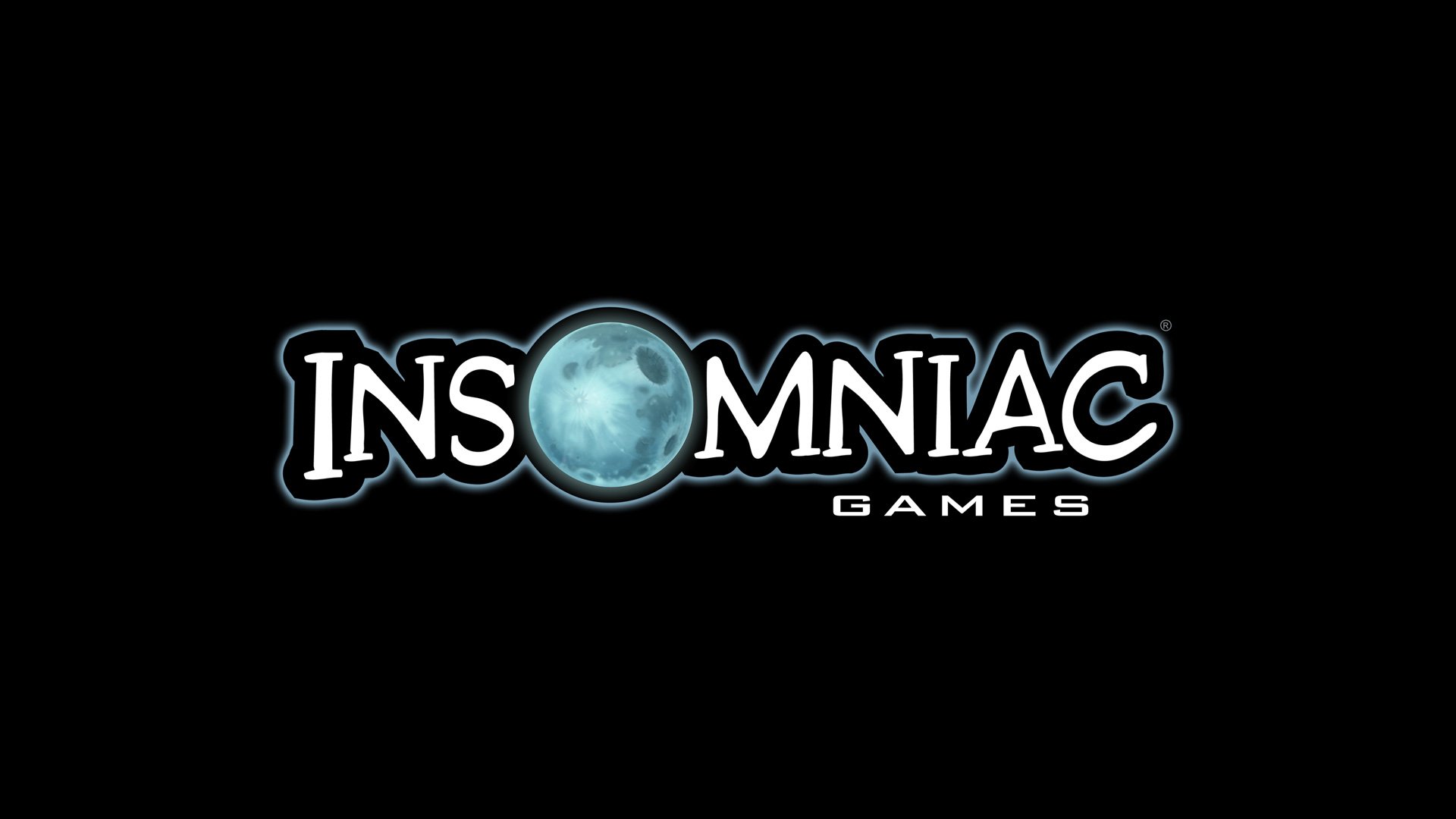 Insomniac Games have a history of interesting new IP’s but sadly not all of them have been slam dunk success stories. It appears though that Insomniac are trying something new again with a recent trademark filing that hints at things to come.

A trademark has turned up that was filed in the US on March 25th, 2015 shows something called ‘Digit & Dash’. One can only assume that it is a co-op type of game in vain of Insomniac’s Ratchet & Clank series which is owned by Sony. Interestingly this is owned by Insomniac Games, so they can be shopping the IP around looking for a publisher. As long as it doesn’t turn out like FUSE, I think fans will be okay. It should be noted that Insomniac Games has filed trademarks for several titles such as Fruit Fusion, Dino Dash and Space Beasts, but nothing has become of these trademarks as of yet.

In related Insomniac Games news, the final DLC for Sunset Overdrive, Dawn Of The Rise Of The Fallen Machines is now available for purchase and for download for those who picked up the season pass. Despite it being a very fun game, it seems the sales didn’t live up to the praise the game received. So hopefully Insomniac’s next IP will be something that fans can get behind.