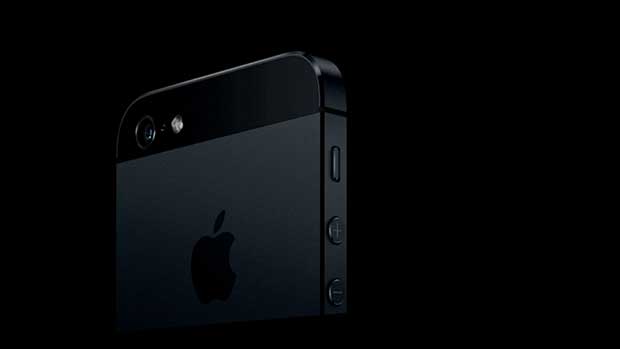 The iPhone 5 has become Apple’s fastest selling smart phone in the company’s history.   Selling over five million phones in the first three days of launch, the iPhone 5 is apparently not as bad as the criticisms that were levied against it.  While critics and technology fans pointed to a severe lack of innovation in the new product, it appears that the phone has caught on with consumers in a big way.

These numbers point to Apple’s iPhone getting stronger and more popular.  For comparison’s sake, in 2010 Apple sold 1.7 million of its iPhone 4 in the first weekend of sales.  Last year, the iPhone 4S debuted with 4 million in sales.

It’s important to note that Apple could have probably sold even more of the devices if they could have  met demand.  There were likely millions of other potential customers out there that either didn’t get in on this first run of the phones.  Apple will continue to fill pre-orders for the device in October.