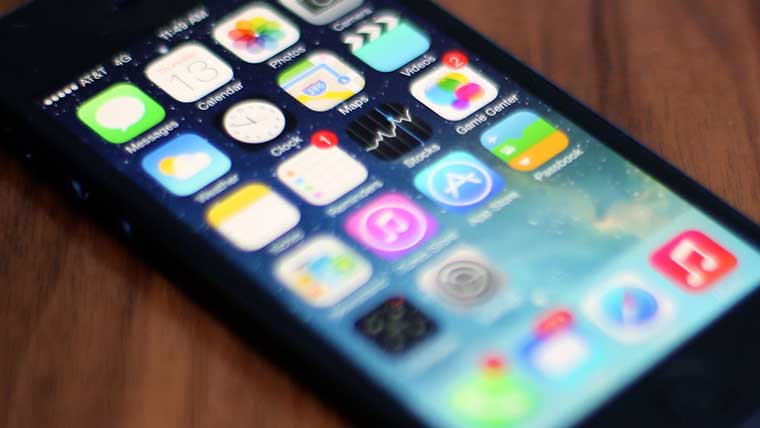 Apple could be planning to unveil and release their newest version of the iPhone.  According to a report from AllThingsD, Apple will be introducing an update to the iPhone 5 with the iPhone 5S.

So what will be new in this hardware update for Apple?  The rumors suggest that the iPhone 5S will feature a fingerprint sensor, and a OS upgrade to iOS 7, which will bring about significant changes to the popular mobile operating system that was revealed at the Apple developer conference.  Beyond these major changes, speculation says that the new version of the iPhone will see “the usual kinds of camera and processor enhancements”.

iOS 7 will bring about a significant change to the way that the OS looks on the new phone.  Menus and icons have been changed a lot, but the new software is said to improve notification features and organizational capabilities.

The report also says that Apple will be introducing a low-cost solution for would-be iPhone buyers, a move where Apple is hoping to stave off midrange competition from Android.