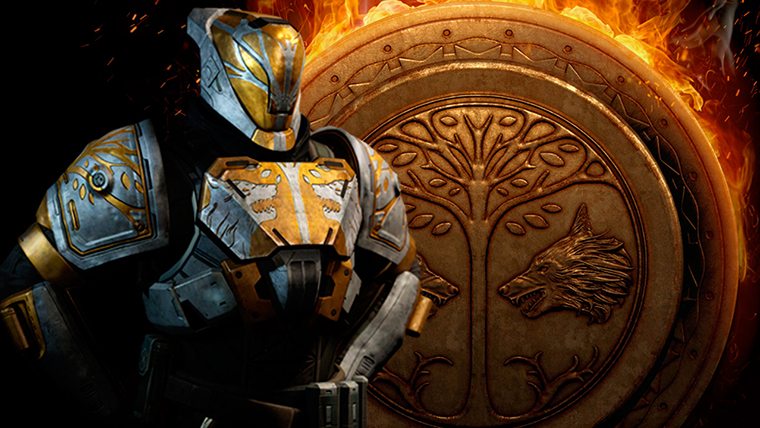 Destiny has once again offered up The Iron Banner special event for Guardians to take part in. Beginning today and running through December 22nd, players can choose this special playlist in the Crucible. The biggest change for The Iron Banner is that level advantages are enabled, allowing higher level players to more easily dominate against less experienced ones. This wasn’t necessarily the case the first time The Iron Banner was opened, causing some heavy fan backlash that resulted in sweeping changes to the mode to make it more like player’s expected.

Prove yourself again in the fires of the Crucible

This time Destiny players will have to be level 20 or higher to enter The Iron Banner. Lower level players can still play, but they’ll have to team up with a qualified Guardian in order to get into the mode. However, lower level players might find the matches to be heavily one-sided, since their much worse stats will hinder play against the combatants in The Iron Banner.

Winning and losing have also been modified, formerly both winners and losers received bonuses in some fashion. Now however, “Rank and Standing are awarded to the victor. In defeat, earn a token redeemable for a portion of your lost gains. Collect up to five, to be cashed in upon your next victory.” And you’ll want to play a lot since games in The Iron Banner increase your standing with Lord Saladin. Complete his bounties to gain reputation with the Iron Lords. Rank up and receive new gear and other items to enhance your Guardian.