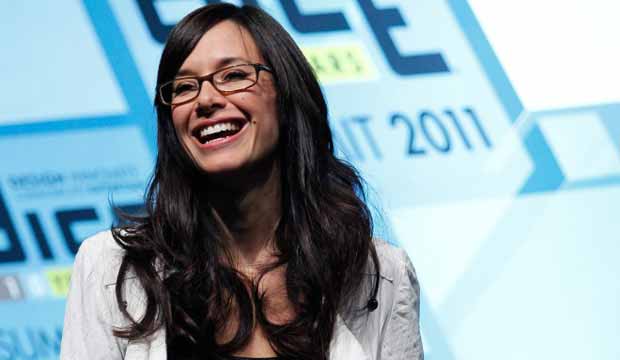 Jade Raymond is the managing director of Ubisoft Toronto who is currently in charge of development for the next Splinter Cell,  and on Thursday she spoke at the DICE Summit.  Here she spoke on a number of topics, one which may have been taken out of context.  An all new franchise that would integrate social media in it was all the buzz coming out of the talk.  Raymond recently clarified her statements, reiterating the focus of the team in Toronto is on the next Splinter Cell project.

“My talk was really about what I’m thinking, and what’s coming up in the future,” Raymond said. “For now we’re working on the next Splinter Cell and one other unannounced project.”

The developer further clarified that her remarks were ideas about a game in the future, not one that is necessarily being made by Ubisoft at this time.  I’m so glad my favorite franchise of all time is in her hands.  Because here’s a preview of every single article I write about the next Splinter Cell, it will contain at least one picture of Jade Raymond and include her name in the title. In fact I think I will start the movement of scrubbing Clancy’s name from the title and start calling it Jade Raymond’s Splinter Cell. I hope you don’t mind.