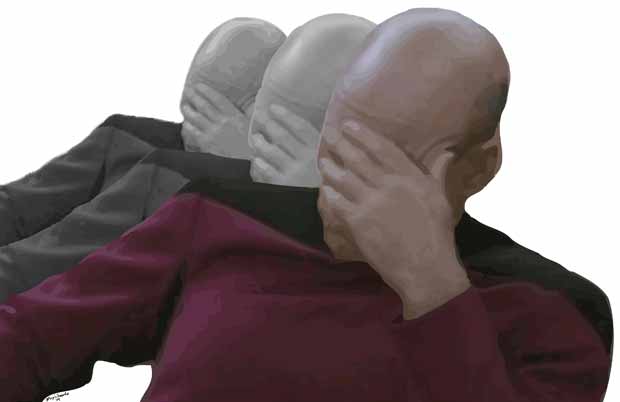 In the Battle of Sony vs GeoHot there have been small victories and minor defeats for the console maker.  Today, one of those minor victories was won by Sony.  The judge presiding over the matter granted Sony the access to GeoHot’s HDD which houses all of his data including all of the data used for jailbreaking the PS3.  Sony was granted this access for a number of reasons.  First, the DMCA states that it is illegal to traffic in devices that circumvent controls meant to protect copyrighted works.

This is among the other requests that Sony has made to Judge Illston to force the surrender of IP addresses and other identifying information of those who have viewed or commented about the jailbreak video upon it’s release.