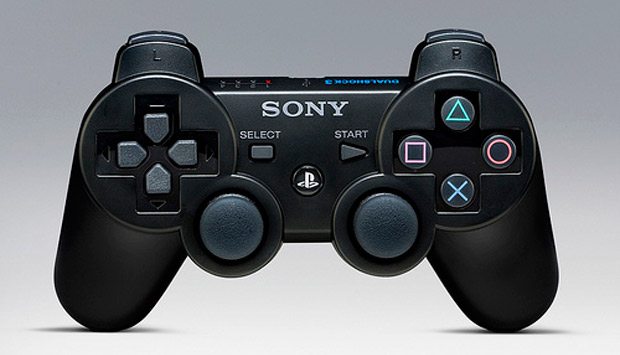 A Federal Judge presiding over the PS3 jailbreak case has recently awarded Sony access to the IP addresses of each individual who visited GeoHot’s website in the past year.  The PS3 maker is suing George Hotz for distributing the jailbreak tool for its console.

The jailbreak offered users the ability to install third party programs and operating systems on the PlayStation 3.  The distribution of the code, is said to be in breach of the DMCA.

Going forward, the ruling grants Sony access not only to GeoHot’s website, but others such as Google, YouTube, and Twitter if it so wishes to use this data in the case.  Reasons why Sony may need access to the information, is because they believe that the information is vital in proving the distribution of the code as well as allowing the console maker a way to determine where the hearing for the case should take place.