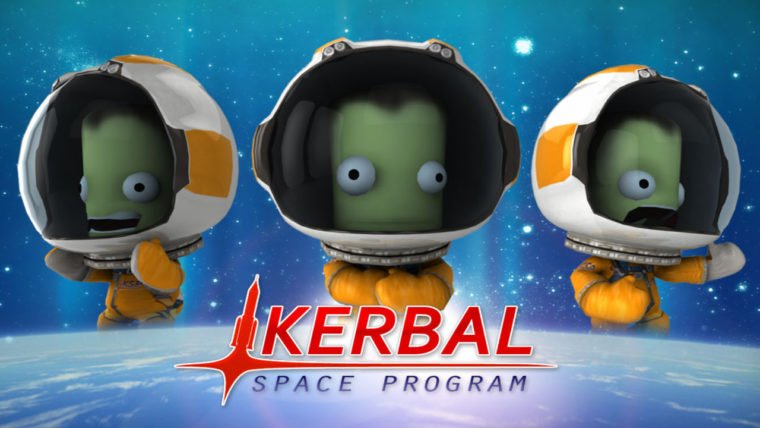 The Steam Early Access program, where users can buy games that are unfinished, has been under a lot of scrutiny as of late. Many games launch in utter broken states, offering little in the way of fun, while siphoning off player’s money, before finally being abandoned without a final release. This, however, has never described indie hit Kerbal Space Program. The game has been in Early Access since 2011 and has seen immense improvement and change in its road to today. Finally, after nearly four years of development, growth, and change, the developers have announced that the game will be getting a full 1.0 release, exiting the Early Access program on April 27th.

The game is, as the name implies, a space simulator. You take control of the Kerbal Space Program, building rockets, space stations, landers, and pretty much anything else you can conceive of. The joy of the game is in the experimentation, as you can attach almost any part to any other part and just see what happens. This can result in ridiculous explosions, but it can also lead to some fascinating creations. Over the last four years players have explored the planets surrounding Kerbin, the homeworld of the Kerbals, creating vast fleets of ships, stations, and planetary bases.

To celebrate the full release of Kerbal Space Program the team has added one more new item to the game, female Kerbals. These will join the already varied, yet sort of samey cast of characters featured in Kerbal Space Program. Many other improvements have been made in recent updates, so if you grabbed the game early on in development it might be a great time to come back and see what has changed.

Kerbal Space Program is still available via Steam Early Access, or you can wait and grab the full version of the game on April 27th.