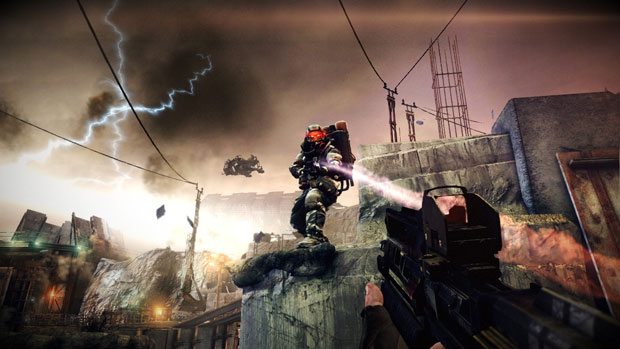 Killzone 3 is officially massive. Guerrilla Game’s upcoming shooter has recently been distributed to to the press and it has been revealed that the upcoming shooter is weighing in at over 40 GB, 41.5 to be exact. Just Push Start has recently confirmed this data with a pre-release copy of the game.

Also noted in the size update. Killzone 3 had no data install, which is something that PS3 users have been becoming more and more familiar with recently.

At this size, Killzone 3 is currently the largest PS3 game to date. Killzone 3 is set to release on February 22nd 2011. To get a taste of the multiplayer action, Sony is hosting an online demo of the upcoming game, beginning on February 3rd. For more info on the upcoming demo visit here.  For information on all of the multiplayer maps, and game modes revealed by Guerrilla visit here.