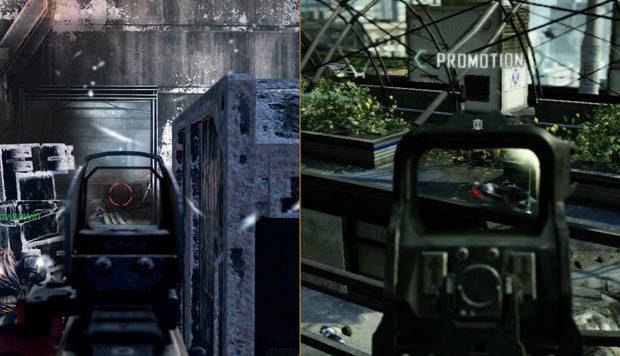 Killzone 3 and Crysis 2 were recently put to paces in a head to head competition between the two recently released demos.  The performance analysis is said to ‘give a good indication of what may be the final target performance levels for each game’.  In the head to head conducted by Lens of Truth, these two beautiful games were carefully compared with Killzone 3 deemed the superior game in a number of different areas.

For all of minutiae, and a whole bunch of imagery from the comparison visit Lens of Truth.