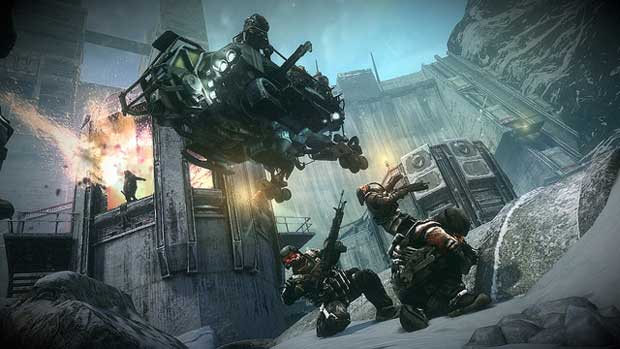 Sony just announced that an open beta for Killzone 3 on the PlayStation 3 will begin on February 3rd.  This will be available to anyone with an internet connection and a PS3, hence the term “open beta” .  So if you missed out on the multiplayer beta from a few months back you have a chance to test drive Killzone 3 coming in just a couple of weeks.  Three multiplayer gametypes will be available in the open beta.

Guerrilla Warfare, a 16 player standalone multiplayer mode that is your standard Team Deathmatch gamemode.  Warzone, a round based campaign that requires players to do bite sized missions.  Operations, the new kid on the block in Killzone 3 where players will experience a more cinematic story based gameplay strikingly similar to single player campaign.  If you’re not ready to play against live beings, a Botzone will be available as well.  Here users can tackle up to 15 bots for practice purposes.

Killzone 3 launches on February 22nd exclusive for the PS3.  Be on the lookout for marked packages which include access to the SOCOM 4 beta as well.