Killzone 3 Will Bring Many Improvements to the Franchise 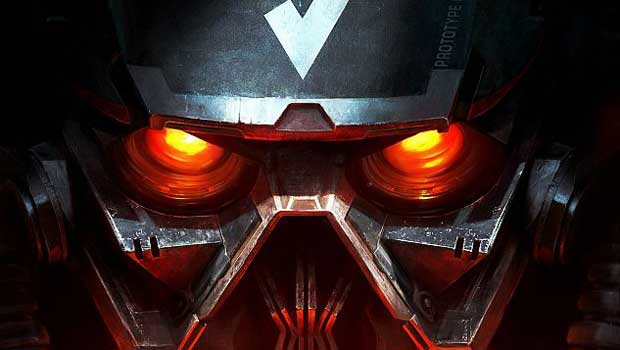 I definitely don’t see eye to eye with alot of people in my praise of Killzone 2.  For many, the game had controls that were a bit suspect.  Understandably, controls are important in a First Person Shooter like Killzone.  Guerrilla Games has however since announced that Killzone 3 will unequivocally right these problems when the new game releases in February.

“ We were still tweaking and checking framerate, I checked this game back-to-back with Killzone 2 and have to say that it plays so much more fluidly. Also, the adjustments we made to lean-and-peek – you can actually slide into cover now, vault over, brutally melee your enemies – it feels more fluid, stutters less. There’s fewer points of irritation.”

But the improvements to the game weren’t just made to the controls.  Herman Hulst the boss over at Guerrilla outlined some of the many inclusions in the game that will make it an all around greater entertainment experience this time around.

“A big improvement over Killzone 2 is that we’re looking to have pretty much a unique setting for each level… We’re going from the Helghast interpretation of jungle to very Killzone-esque scrapyards, and at the end we go into space. It’s a big departure from Killzone 2, where the first five levels were all urban settings.”

Thankfully, Guerrilla is letting us all have a crack at these new controls and single player experiences in both a single player and multiplayer demo on PSN in the coming days.