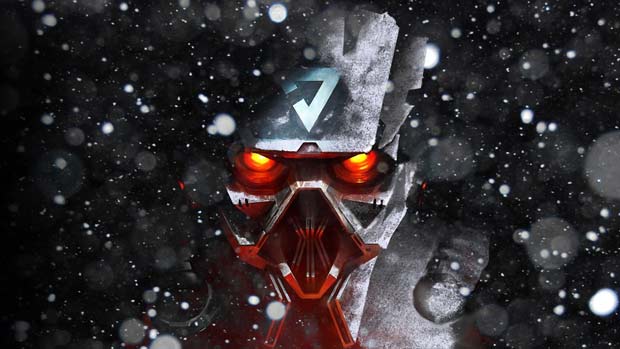 Killzone 3 developers, Guerrilla Games, is aware of the rise in hackers and jailbreakers on the PS3.  The development team is “aggressively” monitoring anyone that is on the servers with the intention of ruining the integrity of Killzone 3.  Steven Ter Heide of Guerrilla recently sat down with  CVG and had quite a bit to say about the matter.

“The ability for one person to ruin people’s games is not a good prospect obviously, so we’re working with Sony on the moderation side.”

And you can help out as well by filing grief reports in the online portion of the game if you suspect foul play.

“We’re looking at people misbehaving, being able to follow reports against those so that’s all been taken care of – and we’re working with Sony to see, even more aggressively, what kind of things are happening.”  “We can look at the leaderboards and the stats that most people are playing with and say, ‘This doesn’t look right. Can we look into that and see what’s happening?’ That’s the reality now, we have to keep patching the game to make sure we keep getting one over the hackers.”