Killzone 3: Welcome to the Jungle 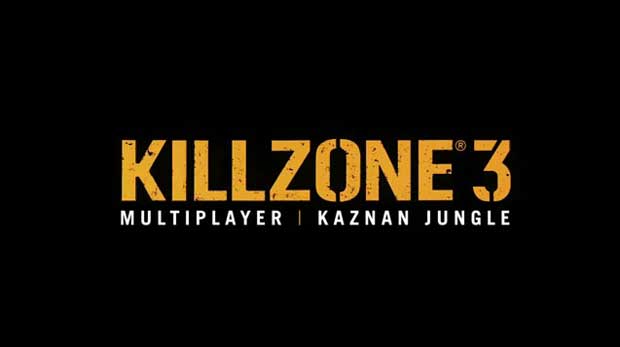 The latest from the gang at Guerrilla creators of Killzone 3 takes you to the jungles of Kaznan.  Warning: This video is approximately 5x more awesome than you are expecting it to be, so please brace yourself and ask any children or loved ones to cover their ears for they are likely about to hear screams of joyous profanities directed at your computer monitor.

Killzone 3 is the fourth release overall in the PlayStation 3 exclusive first-person shooter franchise. In it players continue the fight by a futuristic special ops team against the seemingly unstoppable Helghast Empire. Along the way players will learn more than ever before about the rabid Helghan culture, as well as become aware of an internal struggle in their ranks that may prove to be an important weakness.