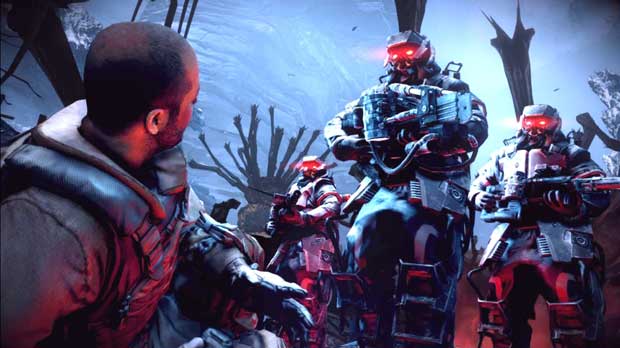 Killzone 3 is scheduled for release on February 22nd, 2011 exclusively for the PlayStation 3.