Killzone 3 Patch Breaks Game For Some 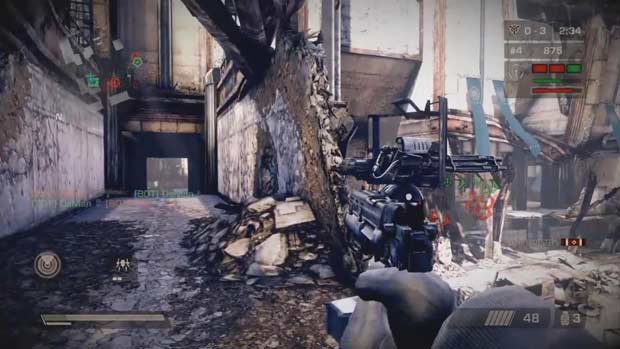 Killzone 3 released last month to critical acclaim of its online multiplayer component.  Guerrilla reaffirmed its after the sale committment to updating the game regularly, and fixing some of the issues that have been prevalent since the online demo was released last month.  The first major patch for the title was released a short while ago, and with it some changes came to the game.  Unfortunately for many players, the changes have done more harm than good.

Killzone 3 patch 1.04 was said to have many fixes in the data that were to combat network errors, and make minor balancing tweaks to enhance the game overall.  What players are finding is that network problems, disconnections, and lag have made joining games harder than ever.  Guerrilla Games hasn’t officially addressed the issues that some users are having via the games official site, or twitter account.  However, there are mixed reports on both.  Some persons are saying that the game is better than ever, while others are reporting issues that have forced them to reformat their harddrives and start from scratch.

For the Full List of Fixes that were included in Patch Version 1.04 Visit Killzone.com