Killzone 4? How about Killzone 3 first. 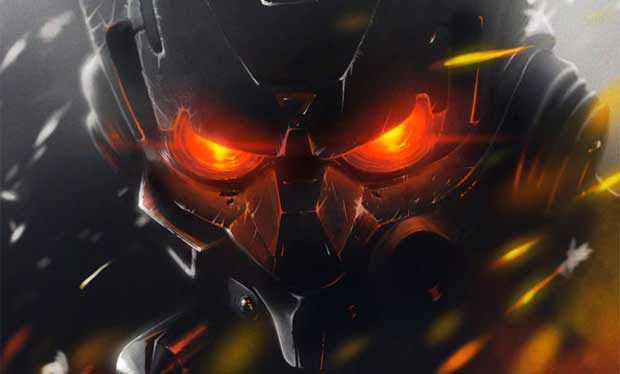 Killzone 3 leaves off with another cliffhanger ending. And with the series seriously stepping their narrative up in part 3 it should come as no surprise that Guerrilla Games believes there is “ample opportunity” for another sequel.

“There’s still a lot of room in the Killzone universe to expand and to do new stories. We want to leave ourselves open like [the ending of Killzone 3] because Killzone’s not going to go away anytime soon.”

Hermen Hulst agrees as well.  The director feels that the studio has “far from exhausted ideas for future games”. “We’ve had our Pearl Harbour moment, our D-Day moment, but there are so many different types of war, different kinds of conflicts that have originated from different reasonings, from a different rationale.”