‘Kinect will break down the technology barrier in gaming’ – Greenberg 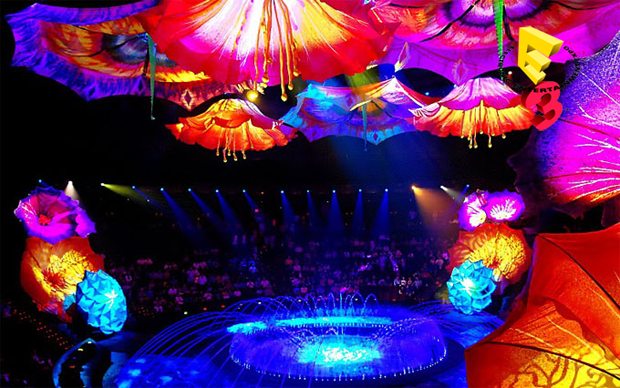 It may seem odd that Microsoft is hosting such a grand event for it’s Pre-E3 unveiling of Kinect, Microsoft’s first entry into the motion controlled gaming market. Not if you ask Aaron Greenberg, the executive producer of the E3 event. This invite only soiree will be aired to the public on Tuesday via MTV, and it features Cirque du Soleil.  Microsoft is looking to increase awareness of the product outside of its core customer base, and break down the barriers of entry that gaming can have.  With ever increasingly difficult control schemes and complexity of gaming controllers Greenberg re-iterated Kinect’s focus on the casual gamer in an interview with Kotaku.

“It’s about getting people who have never played games before into this form of entertainment,” he said. “There’s never been any learning curve to watch a movie or listen to music or read a book. Everyone at all ages can do that. But gaming has a technology barrier, and if someone grew up knowing how to handle a 16-button controller, great. But our parents and grandparents who didn’t, it’s intimidating.

“Our form of entertainment, and we’re biased, we believe it’s the greatest art form in the world, and it’s something a lot of people aren’t experiencing today,” Greenberg said. “We’re hopeful this opens their eyes and introduces our industry to them.” – Kotaku