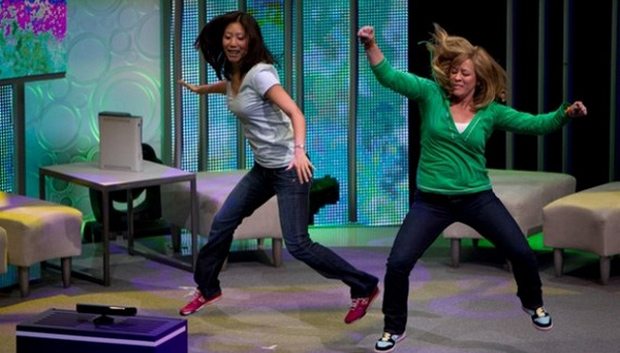 It was rumored that Kinect would be seeing an upgrade in the near future that would possibly make it a better and more functional device that gamers of all walks could use.  Computer and Video Games recently squashed these rumors when they got a response from the software maker denying them.  The representative told them:

“We’re constantly working to expand and improve on experiences for Xbox 360 and Xbox LIVE, however, this rumor is completely unsubstantiated.”

“We couldn’t be more pleased with the fidelity of the technology and clearly consumers agree given we sold more than 2.5 million units around the world in the first 25 days Kinect was on the market.”

Since launching and veering away from some of the pitch perfect first party titles, the Kinect has begun to show some holes in its armor.  Even some of the navigation when in the Xbox dashboard can be a little spotty for some people.  Apparently, the Kinect requires that you have near perfect conditions for it to work well, and that means lots of space and lots of light.  If you don’t have that, you’re kinda just stuck with a worthless camera that doesn’t do much.

So there you have it.  Because Microsoft sold 2.5 million Kinect units, it is perfect, case closed.  Thanks.  Jump In.