Will run out of the existing Union χ game. 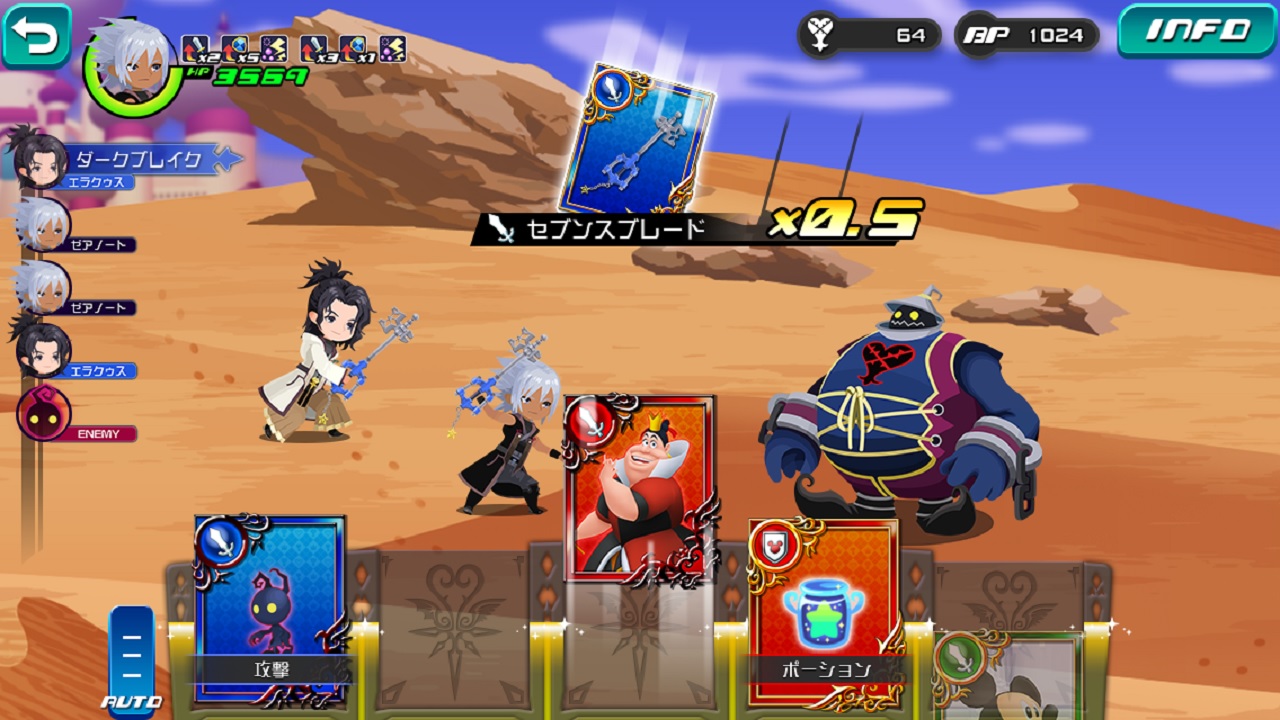 While Kingdom Hearts 3 is the only large scale game in the series in a number of years, Square Enix has tried their hand at bringing the series to mobile devices with the Kingdom Hearts χ and Kingdom Hearts Union χ games. The latter of which served as a sequel/remake to the first one and still is available today. Kingdom Hearts Dark Road was also recently announced as an upcoming mobile game for the series based on a young Xehanort and now we have our first look at the game.

As you can see in the above image, the game also features the visual style found in Union χ. The difference this time around though appears to be that you will be playing as Xehanort and following his story rather than having your own created character as in the other game, with the game’s combat system being described as “exhilarating, high speed battles that depend on reflexes!”

They make sure to specify that you do not have to play Union χ to play Dark Road. However, they do mention that the more complete your Kingdom Hearts Union χ Medal Album is, the more points you will have in Dark Road to trade in for new cards to use. This only affects players who do this prior to the release of Dark Road though, as nothing post-release will be affected here.