The latest news in the world of video games at Attack of the Fanboy
December 27th, 2014 by Damian Seeto 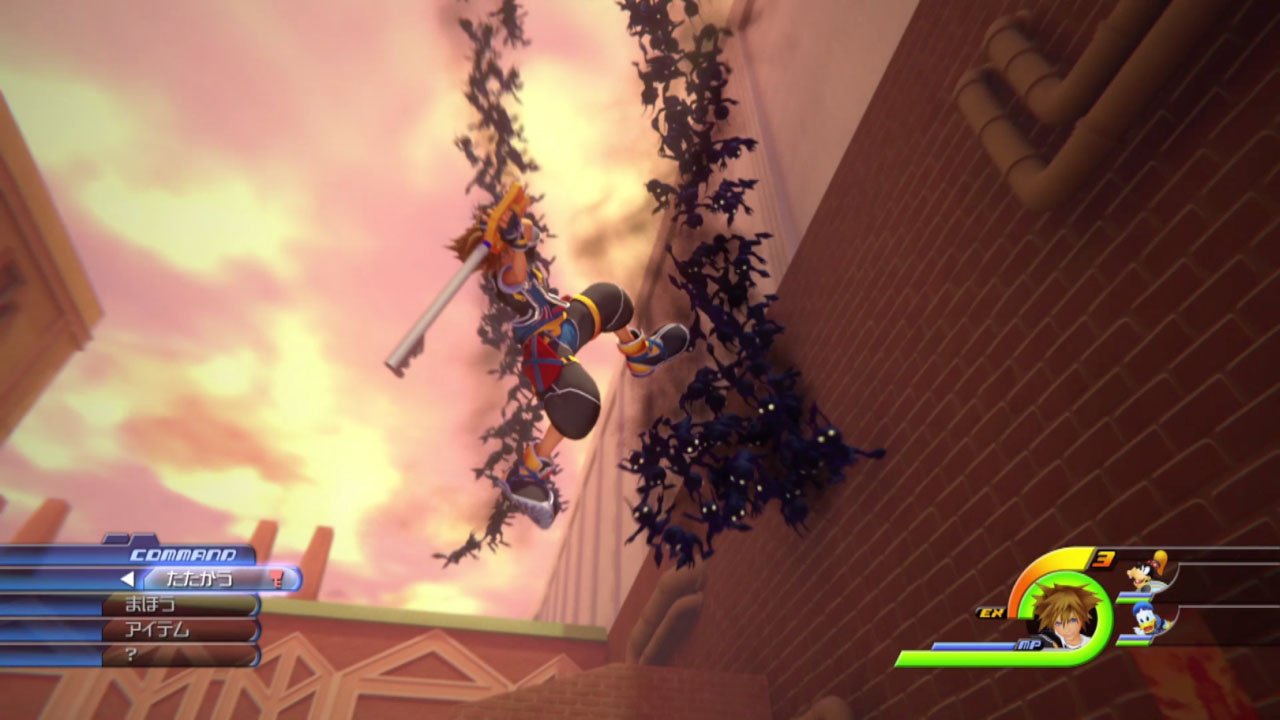 Square Enix has now spoken out on how things are going in terms of the development for Kingdom Hearts III.

Yasue also added that development for Kingdom Hearts III is progressing to things such as adding new attractions and also key blade transformations. The “new attractions” sound very interesting as many people would like to see the Star Wars, Marvel and Frozen universes making appearances.

Yasue concluded the interview by saying Square Enix will be showing lot more about Kingdom Hearts III in 2015. This is good news as not much was shared about the game in 2014.