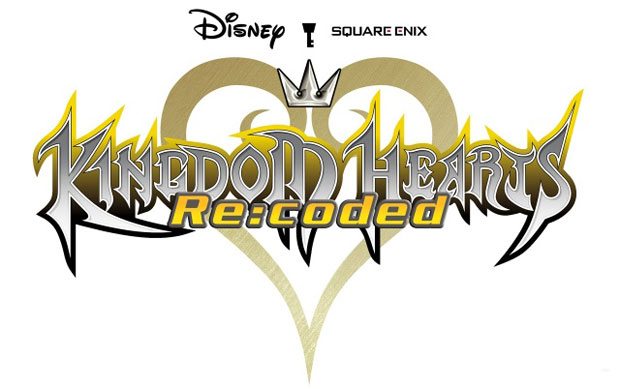 Sora’s journey in Kingdom Hearts II has drawn to a close, and now a new tale is set to begin. Jiminy Cricket is looking over the journal he used to document his first adventure with Sora when he discovers a mysterious message in Kingdom Hearts Re-coded. He didn’t write it – so how on earth did it get there? King Mickey is determined to find out, so he and his friends decide to digitize the journal and delve into its deepest secrets. Inside this “datascape” dwells a second Sora who is about to embark on a grand adventure of his very own.