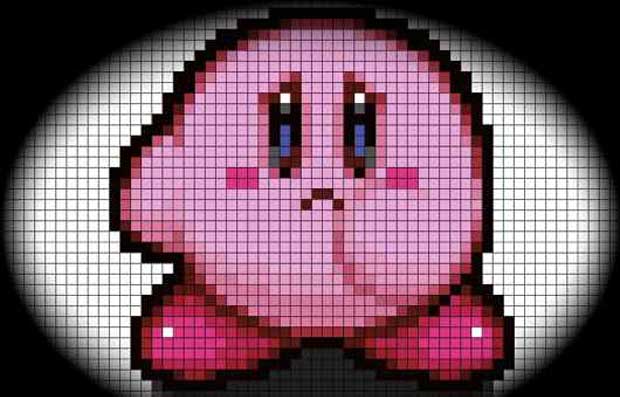 Satoru Iwata announced that a new Kirby game is in the works for the Nintendo Wii.  After the experiment with the Kirby’s Epic Yarn, everyone’s little pink protagonist will be returning to his original form (non yarn).

Not much has been announced on the new game other than that it’s currently in development by HAL and will be out in 2011.

Nintendo of Japan even put out a video on the new game so it appears it’s quite far along in development.