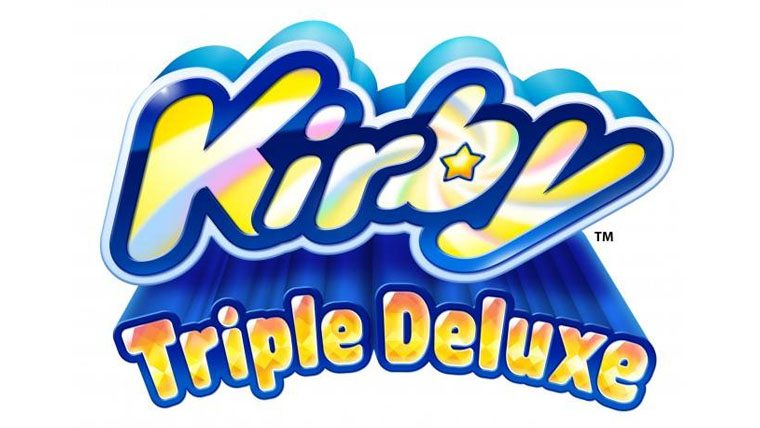 Kirby Triple Deluxe, the latest entry in the franchise of the iconic glutton, was both announced and dated today during today’s Nintendo Direct stream. The titular pink-skinned critter’s return is set for 2014 on the 3DS.

Kirby will also be able to go all out and devour entire foes and obstacles in his paths, from gigantic caterpillars to inconveniently positioned trees. This ability, called Hyper Nova, allows players to clear and create paths in interesting and creative ways.

Two modes will come included in the game, too. One is a competitive multiplayer mode between four Kirby characters, presenting a striking resemblance to Super Smash Bros. The other mode is a neat little rhythm game, featuring both King Dedede as the playable character and familiar Kirby themes to which fans will be able to bounce from one drum to the next.