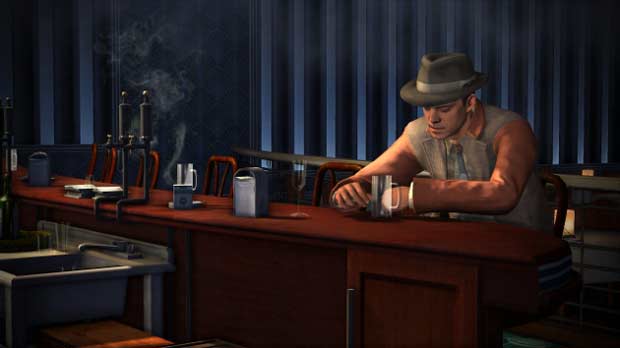 LA Noire will feature a campaign that takes 25 to 30 hours to complete.  Which is a breath of fresh air considering that many games split their development teams to focus on single and multiplayer efforts in new releases. And as gamers we’ve seen single player portions of these offering get smaller and of lesser quality in recent years.  However, this year is seeming like a renaissance of sorts for the AAA single player experience.

This campaign length was revealed at PAX where the game was demoed for press.  The demo included a case titled “The Red Lipstick Murder” and was a sampling of what to expect from the upcoming crime thriller.  According to the representative at PAX, the campaign will take up to 30 hours.  And that’s just the main storyline.  There are “unassigned cases” that provide side stories to many of the games secondary characters.  Then add in any DLC or pre-order bonuses and you have yourself a pretty lengthy single player experience.