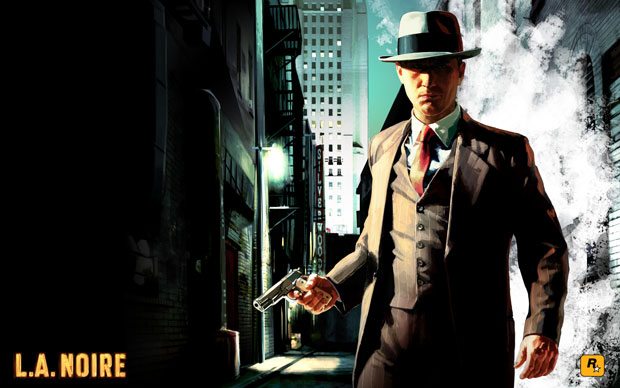 Rockstar has announced today that the L.A. Noire “Complete Edition” will also be coming to consoles this November.  The game which was announced for PC earlier in the month will include all of the previously released DLC for the game.  That means that the “Complete Edition” will net you “Arson”, “Reefer Madness” “Nicholson Electoplating”, “Traffic”, “Naked City”, and all the other content that was released following the first run for the game earlier this year.

November 8th marks the date that PC gamers will get their first crack at the standout detective title, but the “Complete Edition” for consoles will arrive one week later.  Team Bondi, creators of the game recently folded to the pressures of financial insolvency after releasing what may turn out to be one of the best rated games of the year.