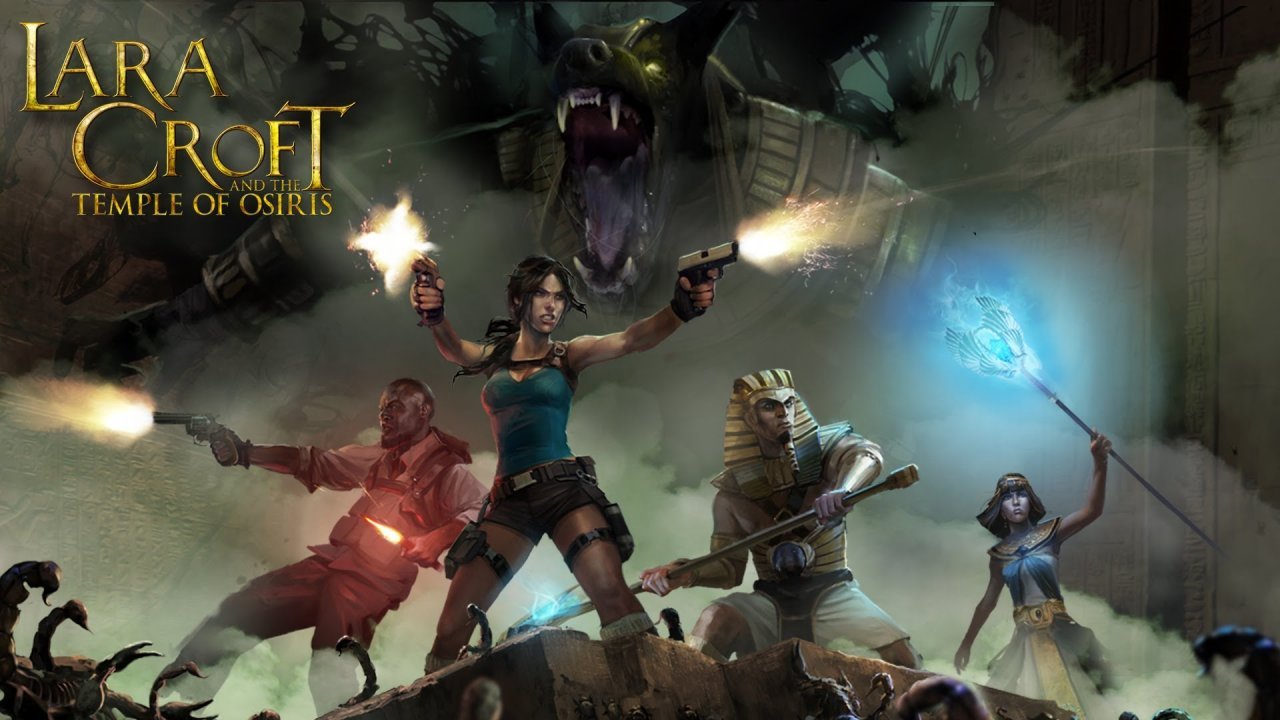 Lara Croft And The Temple Of Osiris is the follow up to the much loved Lara Croft And The Guardian Of Light, now comes word that the newest entry will feature not only a Collector’s Edition but a season pass as well.

Lara Croft And The Temple Of Osiris will allow the first ever four-player co-op and require teamwork to fight off the hordes of Egyptian otherworldly creatures. The story is that Lara has no choice but to partner with a rival treasure hunter Carter Bell and the imprisoned Egytian Gods Isis and Horus to recover the fragments of Osiris and save humanity. 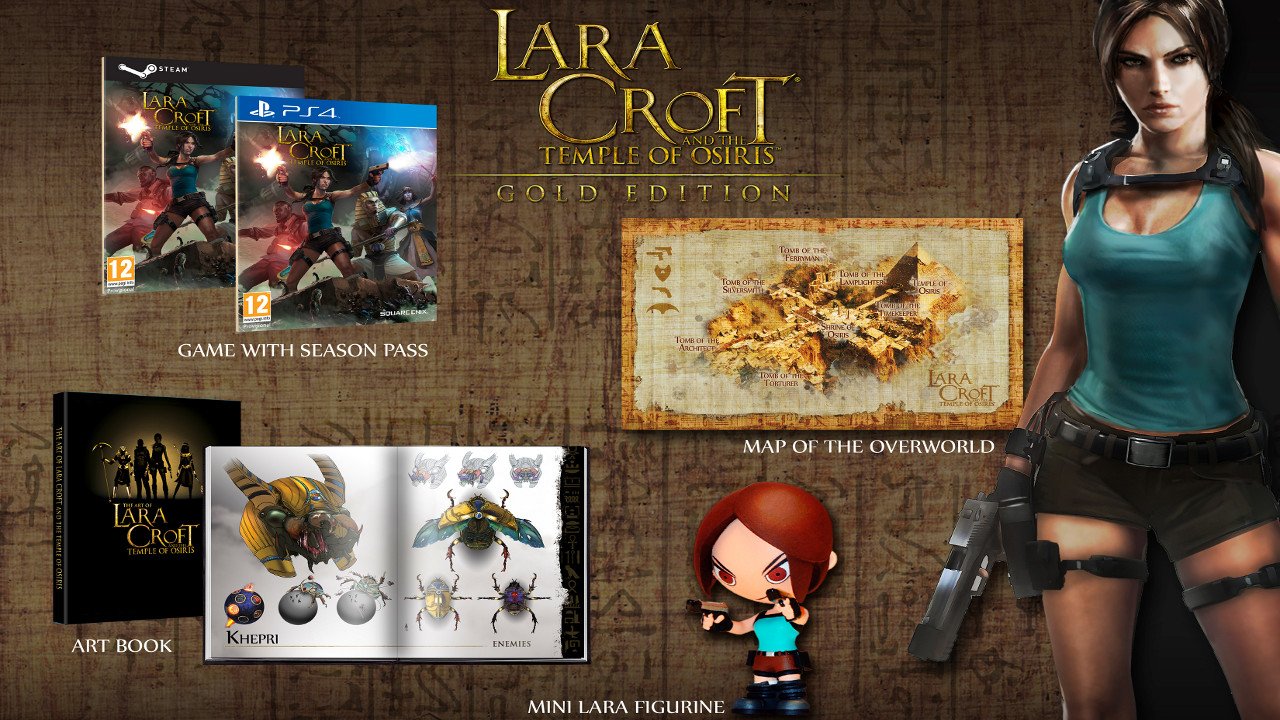 The special Collector’s Edition, simply titled the Gold Edition is set to release via retail and will include a 3″ Lara Figure, art book, map of the Underworld and the games Season Pass. The Season pass is set to include six additional costumes, and will also offer additional tombs to conquer.

Square-Enix has also announced a few pre-order bonuses that will be available at various retailers. Check out the info below;