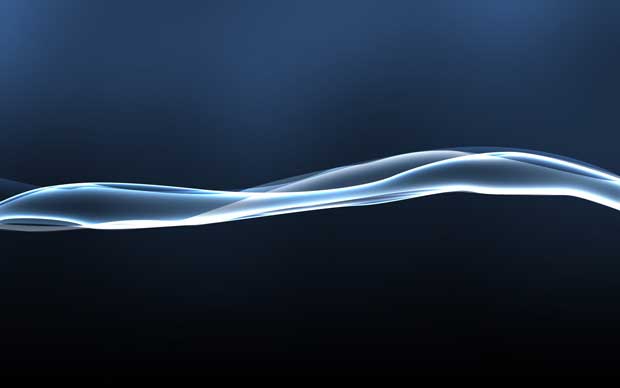 I know exactly what you’re thinking. You’re making it your life’s goal to get one of those and have it take up the majority of the space in your one bedroom studio apartment. You and me both. What you’re looking at is a 40″ Sony Bravia 3Dtv with 3D glasses, custom artwork from Insomniac Games and a set of illuminated custom DualShock 3 controllers painted with the colors of Ratchet, Clank, Qwark and Dr. Nefarious. In short: pure awesomeness. This custom arcade cabinet for Ratchet & Clank: All 4 One will be just one of the many unveilings that Sony has planned for this week’s Comic-Con 2011. Here is a rundown of the Sony showcase:

THURSDAY, JULY 21
10:00 a.m. – 11:00 a.m. – Room 23ABC – Get Into the Indie Spirit with PlayStation Network Game Developers: Meet and chat with thatgamecompany’s Jenova Chen and Kellee Santiago as they, along with Minority Games’ Vander Caballero (Papo & Yo) and OverKill Software’s Bo Anderson (Payday), provide insight on their creativity and the inspiration behind upcoming PlayStation Network releases, and discuss what it takes to be successful as an independent developer. They’ll also be giving away a few hundred Journey t-shirts to give away on a first come, first served basis, so get there early.

SATURDAY, JULY 23
6:00 p.m. – 7:00 p.m. – Room 5AB – Twisted Metal @ SDCC 2011: Join David Jaffe, co-director of the upcoming PlayStation 3 exclusive, Twisted Metal, as he reveals the newest trailer, unveils a near final cut of the game’s opening live action cinematic, and shows off the single player campaign, including a sneak peak of a new boss.