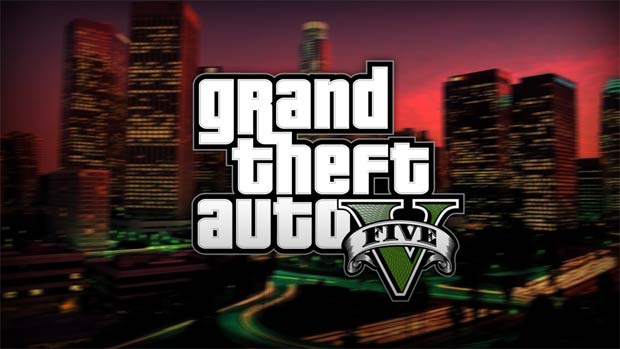 Hot on the heels of a developer’s resume that pointed to an October 2012 release date for the popular Grand Theft Auto V, PSM3 magazine has outed the next installment of the GTA series with a release date of March 9th, 2013.  The info comes from the “most wanted” section of the PlayStation-centric magazine.

Readers of the magazine voted GTA V to be the “Readers’ Most Wanted” game in this month’s issue, and editors described the title as “It’s back to the sun-kissed streets of San Andreas for the latest in Rockstar’s seminal series Out 9 March.”

Does PSM3 know something that noone else does about the next installment of GTA?  While a 2012 release certainly feels like a long-shot, this wouldn’t be the first outlet to predict the title to arrive next March.  It fits more in-line with Rockstar’s traditional release schedule.

For now, we’ll have to wait and see what Rockstar has to say about the game, with E3 just around the corner, and Max Payne 3 due to arrive, it concievable that Rockstar will open the flood gates on GTA V news shortly.