Latest Killzone 3 Screenshots Confirm the Power of the PS3 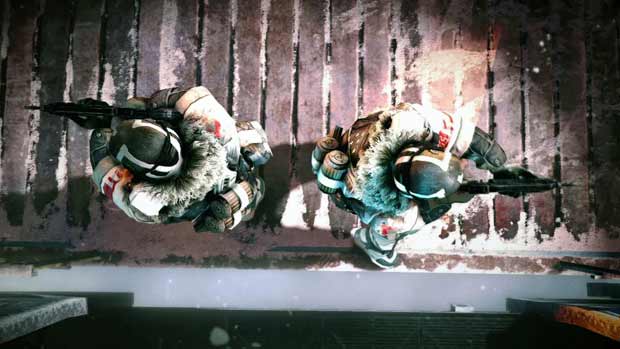 The most recent direct feed screenshots showcase the power of the PS3 in the upcoming release Killzone 3.  Killzone 3 has been widely praised for it’s graphics by critics across the web thus far. We agreed in our review of the game from earlier,  but don’t don’t take my word for it.  The single player demo was released today for all PSN members to download and enjoy.

So log in and grab the demo and experience it for yourself.  Killzone 3 launches on February 22nd exclusively for the PS3.