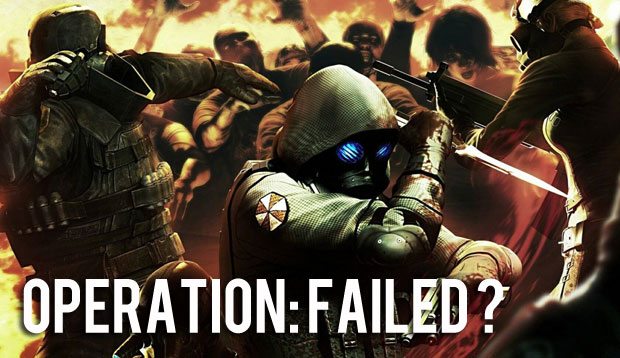 When Capcom announced that they would be spinning the Resident Evil franchise into a new direction with Resident Evil: Operation Raccoon City, fans had high hopes for the squad based multiplayer-centric shooter.  With a development team in place that has produced popular online shooters in the past, it seemed like a sure fire hit.  Unfortunately, game critics haven’t been so kind to Capcom’s latest.

With aggregated reviews hovering only slightly above 50, this could be one of the biggest flops of 2012…so far.