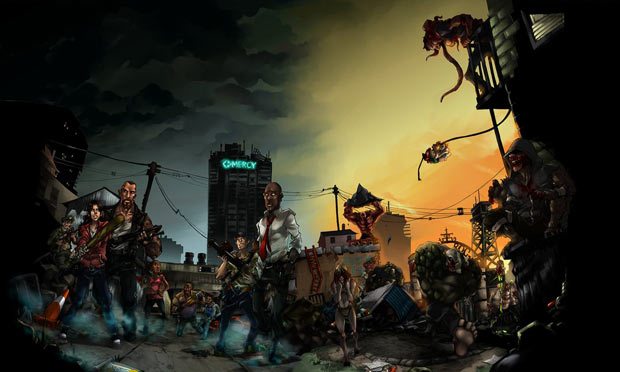 Valve has announced that there will be more Left 4 Dead 2 DLC coming in the near future.  The unnamed DLC will feature a number of things, for one it was announced that all remaining L4D1 maps will be making their way to Left 4 Dead 2.  Second, community developer Matthew Lourdelet (2 Evil Eyes) has been working on a new community campaign titled Cold Stream.  Valve thinks that the new community content looks promising, so promising infact, that they are commissioning Matthew’s work to be included in the DLC.

The Cold Stream campaign is not quite a finished product just yet.  Unlike The Sacrifice and The Passing, the new campaign will not be story driven.  Alternatively, it’s going to be gameplay driven.  Just a new campaign within the exisiting narrative of the game and of course the content from the first game.  Details are a bit slim at the moment.

As far as a release date, Valve is estimating that it will be ‘sometime after Portal 2 releases’.  Valve wants community feedback on this project so please visit the Cold Stream Forum to give your feedback on game.  There will be a beta available for Mac and PC users.