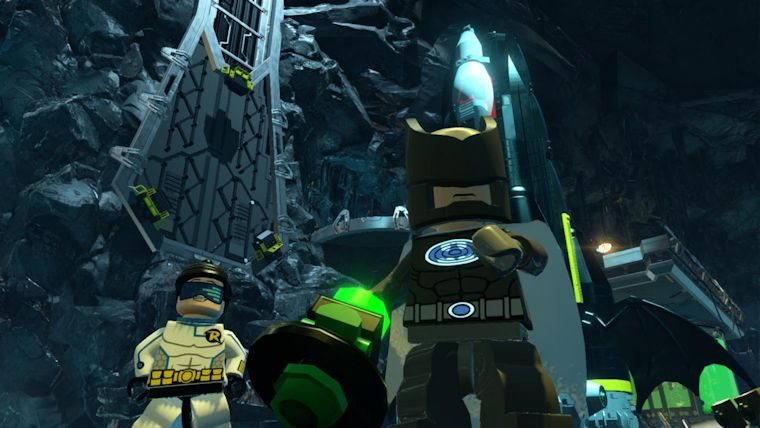 Traveller’s Tales has carved their own niche in gaming with their line of LEGO based games of popular properties and now one of the most anticipated is set to release in the next couple months. After two very successful titles based on Batman, the series is expanding even further with LEGO Batman 3: Beyond Gotham and it has been revealed that the game will be received it’s own Season Pass, the first for a LEGO title.

In a press release from Warner Bros. Interactive Entertainment, the Season Pass for LEGO Batman 3: Beyond Gotham was officially announced. For only $14.99, you will receive six DLC packs for the game, the first three of which will hit on November 11, the day the game launches. The following three will come at a later date. The first three DLC packs for LEGO Batman 3: Beyond Gotham are described in the press release as follows: