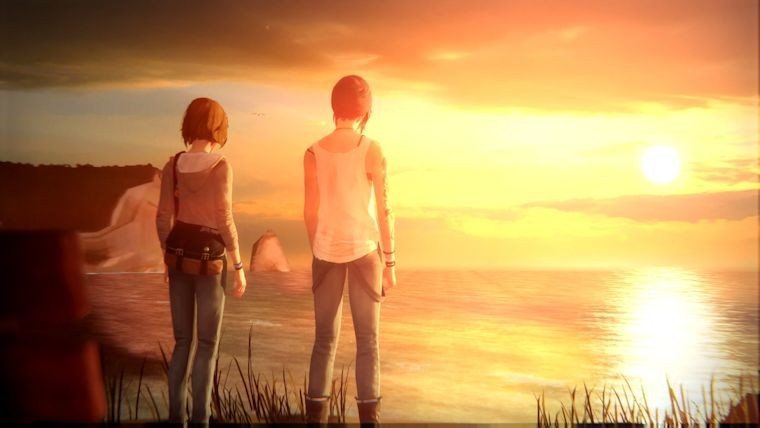 Life is Strange debuted back in January as the next great episodic game series, this time from developer Dontnod. Originally said to release six weeks after the first episode, which would have been last week, it was announced that the second episode of Life is Strange was going to be delayed a bit, which many thought would mean until April. Luckily, Dontnod dismissed those ideas by revealing at the EGX Rezzed convention that it would be coming very soon.

During this event, it was revealed that Life is Strange: Episode 2 would be arriving in about a week and a half on March 24. This information was further confirmed through the game’s official Twitter account through the following tweet:

Life is Strange is one of those games that truly snuck up on me and surprised me with just how good it was. It definitely wasn’t perfect, but hopefully the next episode will help to fix some of those flaws. With the type of ending that episode 1 had, there is no doubt that the action is about to be ramped up even further.