Life Without a Cod-Piece, The New Master Chief of Halo 4 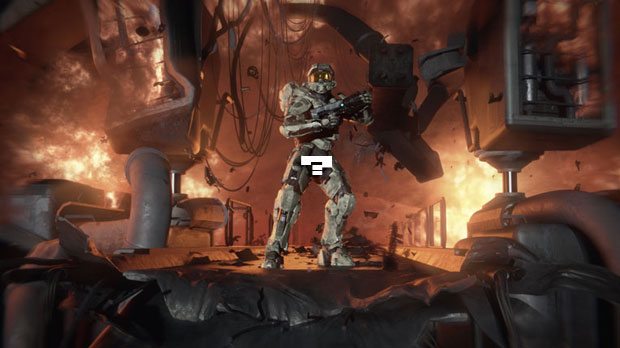 When many saw the Halo 4 announcement trailer hours before the Microsoft Conference the day before E3 2011, something was missing.  Master Chief had a new look, and that new look was the look of more free-flowing Spartan Warrior.  He looked like a man that had been freed of the confines of a cod-piece, and now we come to find out, that there’s a reason for this.  A story driven reason for the new look of the Master Chief.

Frank O’Connor recently explained the new look to OXM, and told the magazine that “There are specific reasons why he looks the way he does and why some of his behaviors have changed.  We’ll see in good time.”  Apparently MC has been floating in space for quite some time, and “alot of things have changed in that intervening period”.

While O’Connor didn’t go into many details about the events leading up to the trailer, Microsoft has made it known that the Halo: Combat Evolved HD Remake will include easter egg terminals that might shed some light on the situation.  Then hopefully we’ll be able to close the case of the missing cod-piece.

Home / Game News / Life Without a Cod-Piece, The New Master Chief of Halo 4