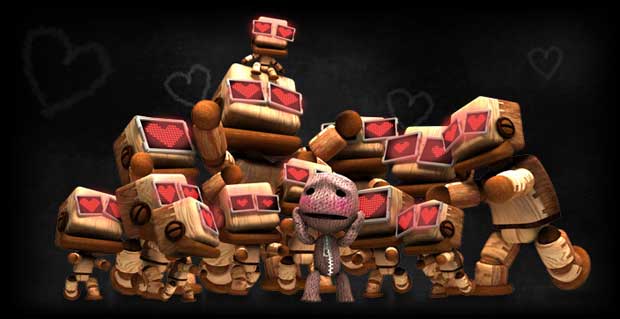 LittleBigPlanet 2 is experiencing some hiccups in gameplay in it’s first days on the market.  There have been players reporting an infinite loading glitch that occurs while playing in an online realm of the LittleBigPlanet 2.

Trying to connect with other players in the LittleBigPlanet 2 universe brings up a never ending loading screen which requires the player to power down their console to regain functionality out of the system.

Joystiq pointed out a nifty fix which worked for me.  Shutting off the controller will actually allow the level to load then powering back on the controller once loaded should have everything functioning properly for you, it did me.  Thanks a million Joystiq.  I have been trying to play this game for review and that was one thing that was really getting on the old nerves.

UPDATE:  Method worked once then didn’t.  So it’s probably hit or miss.