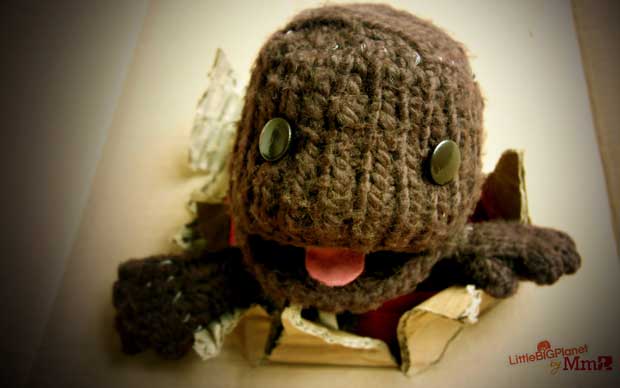 Media Molecule is “stepping away” from LittleBigPlanet according to the game’s executive producer, Siobhan Reddy.  The producer of the two critically acclaimed exclusive titles for the PlayStation 3, said that the company is looking to focus on new ideas, the developer claimed in a recent interview.  Reddy told Edge magazine that “We’re stepping away from LittleBigPlanet to focus on new ideas”.

What those new ideas are, well Reddy didn’t exactly divulge that information just yet.  The franchise which catapulted Sony’s Play, Create, Share campaign captured the imaginations of gamers, allowing them to create just about anything they could possibly imagine in the worlds of LittleBigPlanet & LittleBigPlanet 2.

Though the company may be taking a breather from further titles in the series, Reddy did say that the company is open to incorporating Move functionality into LittleBigPlanet later this year, in the same interview.  There’s also an edition of LittleBigPlanet coming to the PlayStation Vita when it launches at an undisclosed date in the future.