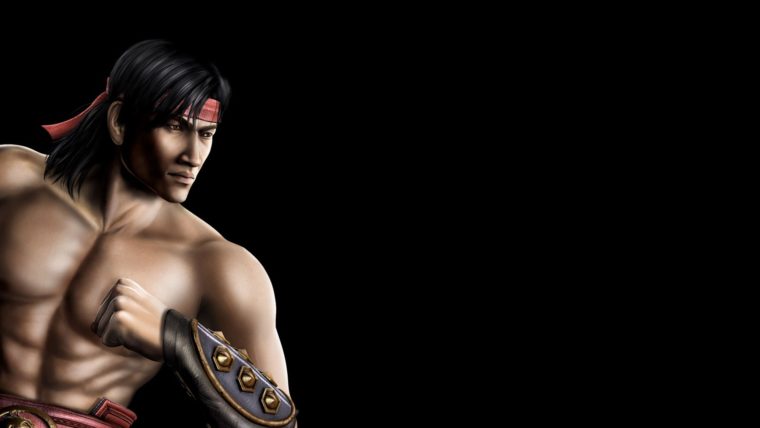 The final character officially confirmed for the main roster of Mortal Kombat X is Liu Kang.

A new video for Mortal Kombat X has now been revealed titled “Official Shaolin Trailer”. It confirms that Liu Kang will be in the game after all. NetherRealm Studios kept quiet about him until today. It’s great to see him in the new game.

You get to see some of the brutal Fatality moves from Liu Kang and Kung Lao. The video also shows us a little more about the story of Mortal Kombat X. Liu Kang does appear a little older in this game, but he still has his iconic moves and screams that fans love.

At the every beginning of the new Mortal Kombat X trailer, we can also see an appearance from Bo’Rai Cho. It’s unknown if he will be a playable character. It’s likely he just appears in the story mode only.

In related news, the file size for the PS4 version of Mortal Kombat X has now been revealed. The game will clock in at 33.5GB in size. The size is probably similar for the PC and Xbox One versions of the game too.

Mortal Kombat X releases from April 14th. The PS3 and Xbox 360 versions will be out in Summer 2015 instead.