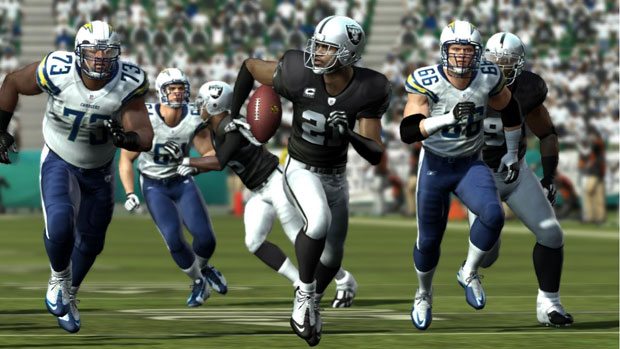 The development team on Madden 12 took to the company blog during the halftime show of the Superbowl to give fans their first information about the next Madden game which is due later this year.  The team touches on and reiterates the mission of the Madden developers and that mission is to bring “Everything you See on Sunday”.  Going forward the core development team that worked on Madden NFL ’11 will return to work on the Madden NFL ’12.  But since that’s not nearly as interesting as some of the new features that will be in the upcoming game, the developers got into that as well.

One other feature that was mentioned is inclusion of tuner sets in Madden NFL ’12. Introduced first in the NHL series and more recently in NCAA Football last year, these tuner sets allow the development team to “tweak” necessary parts of the code to produce the most realistic experiences in a timely fashion. This allows developers access to changing things on the fly, in comparison to the issuing of patches via the console.