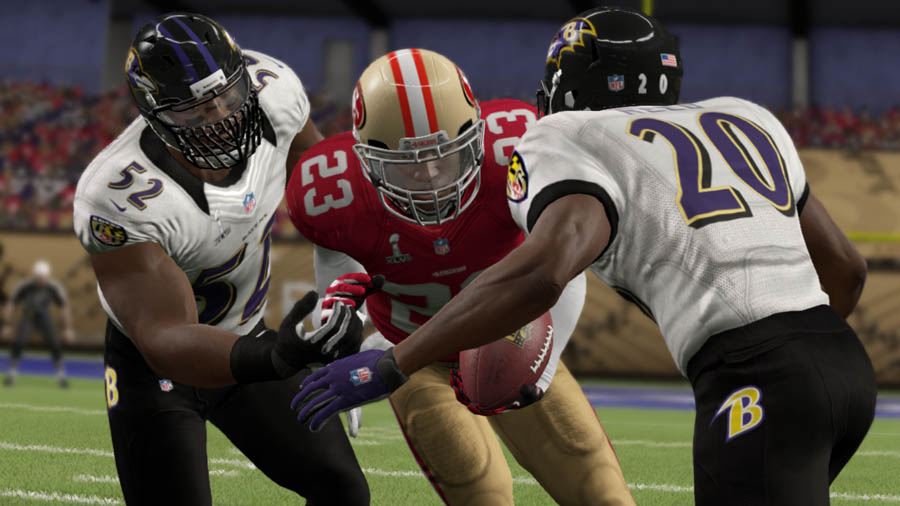 The annual Madden simulation of the NFL Championship has predicted the Baltimore Ravens to top the San Francisco 49ers in Super Bowl XLVII. The simulator predicts that the Ravens will beat the 49ers 27-24, with a late field goal from Baltimore being the deciding factor.

EA Sports has made a habit of predicting the Super Bowl and Playoff game winners each year, and they’ve been right a lot of the time. The online head to head matchups predicted 80% of the 2013 NFL Playoff Games this year. Over the last nine years, Madden has predicted the correct winner seven times.

We’ll find out on Sunday who comes out on top in the real Super Bowl when the Ravens face the 49ers in Super Bowl XLVII.