Madden Gets NFL Exclusive License for Another Year 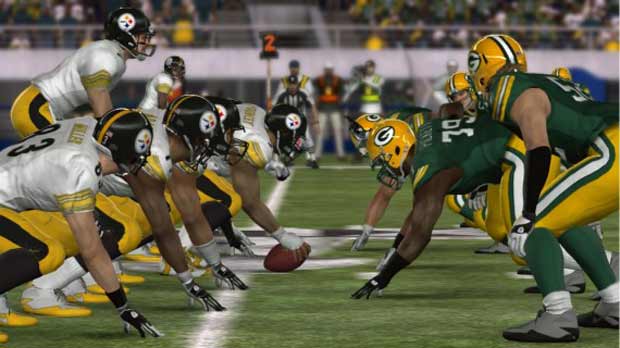 It was announced today that Electronic Arts has secured a reduced cost for an extra year of exclusive NFL licensing for it’s hit franchise Madden NFL.  With a looming labor strike EA has secured a discount of about $30 million dollars.  If the NFL doesn’t play next year, it could have a significant impact on EA’s bottom line.  If they do play, they got a heck of a deal on another year of exclusivity.

What this means ultimately is that Madden NFL will be the only NFL licensed football game till at least Madden 2014.  The original deal as you may remember was structured for three years and signed in 2005.  It was then extended in 2008 for an additional 5 years and now at least one more.