Mafia 3 Is Also Getting A Mobile Version, But It’s An RPG 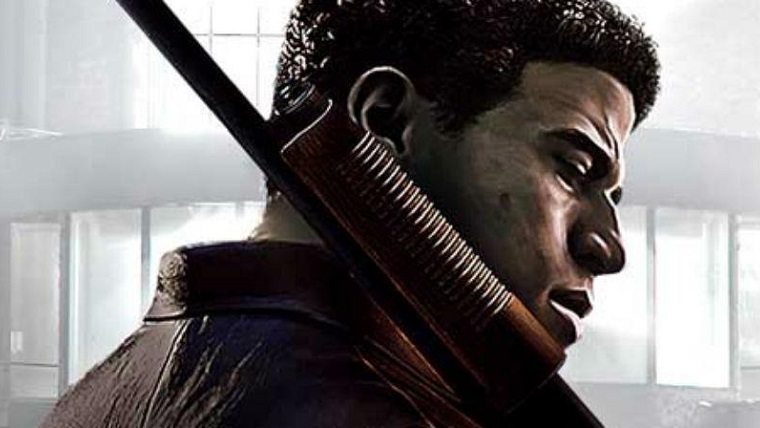 The release of Mafia 3 is right around the corner, as the popular series returns early next month and will be taking things in a new direction. However, the game will also be getting a mobile version the same day as the main game launches, though it will feature very different mechanics.

The mobile version will be called Mafia 3: Rivals, and is set in the same place of New Bordeaux and features many of the same characters and events. The main difference, though, is that the gameplay is not an open-world shooter, but an RPG. Here’s the official description:

“Begin your life of crime squaring off against rival gangs in battle RPG combat. Recruit and train 40 crime bosses from the Mafia III universe as they join your crew, and destroy any foes getting in the way. Outfit New Bordeaux’s newest hit squad with an assortment of deadly weaponry and other gear. Join up with friends and battle players worldwide to see who has the deadliest crew in New Bordeaux.”

Interestingly enough, you can pre-register the game today and get a bonus character and weapon for the game when it launches next month. You can do that by clicking right here.

Home / Game News / Mafia 3 Is Also Getting A Mobile Version, But It’s An RPG