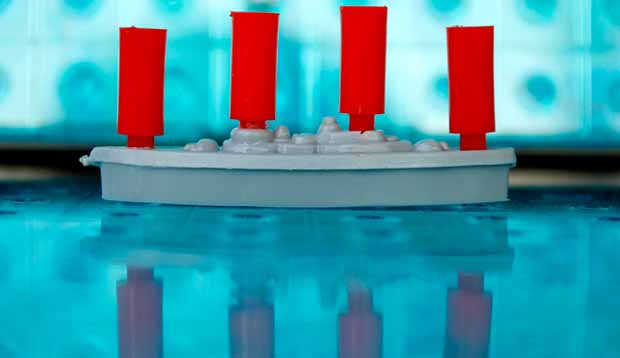 Well by now most of us have heard of Kevin Butler’s miscue when he accidentially retweeted Sony’s root key for the PlayStation 3.  The key is what unlocks the Sony PS3 and allows the console to be “jailbroken”.  While the spokesman thought at the time he was talking about a Battleship code, he couldn’t have been more wrong.

Seemingly oblivious to the mistake at the time, it was quickly remedied and the tweet removed scrubbed from the internet.  The story was quickly picked up on the internet, and word made it’s way to Major Nelson, a similar representative on Microsoft’s side of the fence. His reply:

Sure, it might not be the most professional thing to do, but you can’t help but find some humor in it. Unless you are of course a multi-billion dollar multi-national corporation in which billions of dollars in annual sales ride on this very sort of thing.